The pancreas was first identified for western civilization by Herophilus (335–280 BC), a Greek anatomist and surgeon. Only a few hundred years later, Rufus of Ephesus, another Greek anatomist, gave the pancreas its name. The pancreas secrets three different peptide hormones. They are Insulin, Glucagon and Stomatostatin. 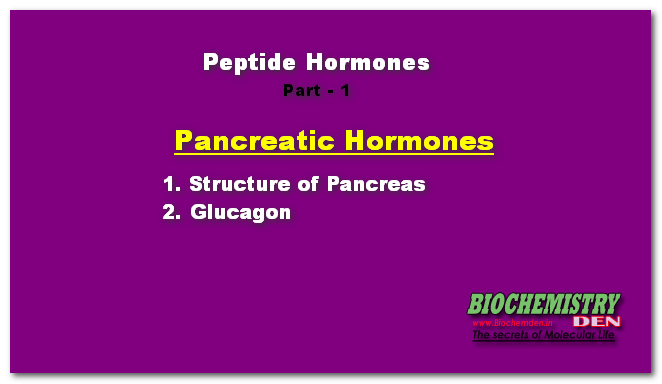 2. Polygonal cells (or) islets of langerhans (or) islet tissue (endocrine):

Its secretion releases into the blood directly. These were discovered by “Langerhans” in 1867. The islets of Langerhans in mammals contain three major types of cells, they are a-cells, b-cells, g-cells. 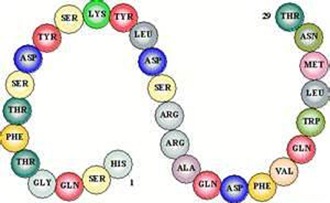 The peptide hormone Glucagon combines with a membrane bound receptor. The peptide hormone Glucagon activates the GDP-bound G-protein, by converting it into GTP form. The alpha sub unit of G-protein now dissociates from b and g sub units and a-sub unit binds to GTP. The GTP-G protein, in turn, activates adenyl cyclase. Thus, ATP is converted to cAMP. This combines with the regulatory sub unit of the protein kinase. So the catalytic sub unit is free to act. The active protein kinase will phosphorylate enzyme, so that glycogen phosphorylase is activated.

Over doses of insulin, given to diabetic patients, often result in acute hypoglycemia. This may be cured by giving crystalline glucagon (in the form of glucagon hydrochloride) either intra-muscularly (or) intravenously. Response may be observed within 10 to 15 minutes after administration of 0.5 to 1.0 mg of glucagon.
glucagon hypoglycemia pancreas pancreatic hormones peptide hormone somatostatin
0 Likes 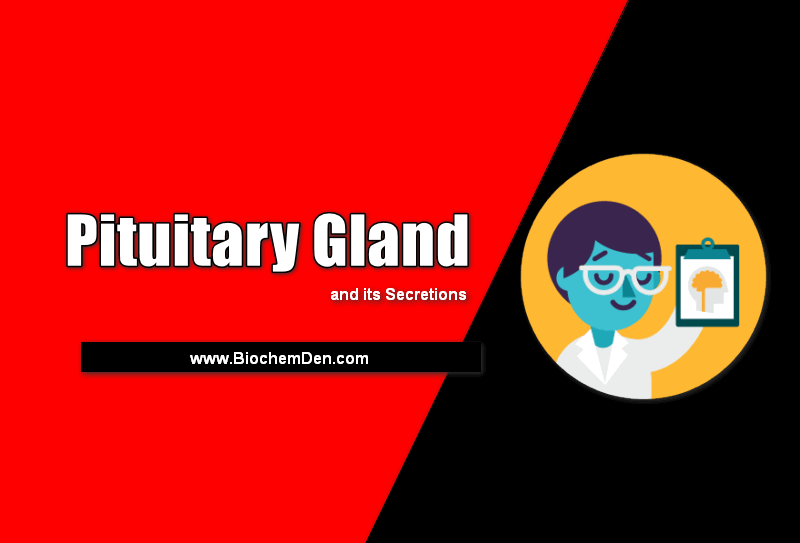 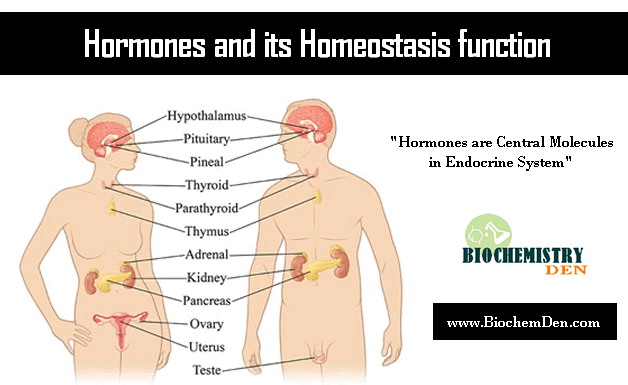 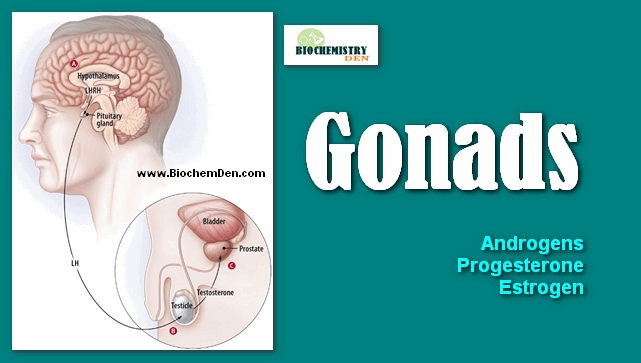 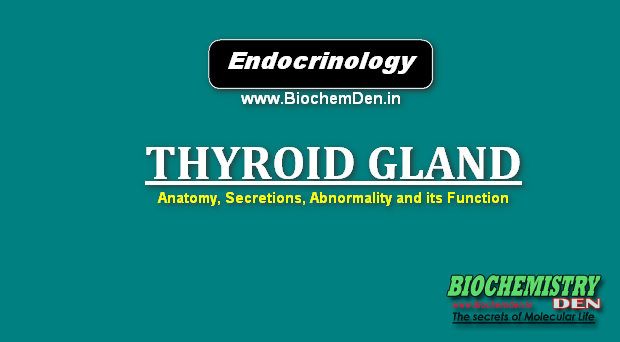 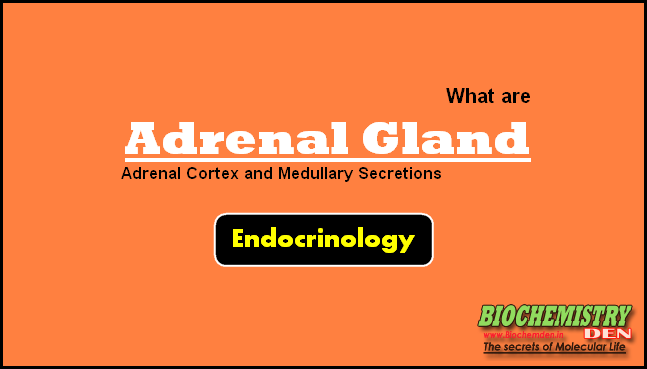