Understanding exactly how the body works can sometimes seem like an impossible task as you have to make your way through an endless mire of different terms and interconnected processes. It’s half biology, half chemistry and half physics and all a headache.

Even to understand something as seemingly simple as energy metabolism you need to know terms like Glycogenolysis and adenosine triphosphate. Here we will look at what glycogenolysis is, what it means, and what its role is in the body.

Here is the basic detail about glycogenolysis.

Glycogenolysis is defined as the conversion of glycogen polymers into glucose monomers, the catabolism of glycogen.

This process involves the removal of one glucose monomer via cleavage with an inorganic phosphate in order to produce glucose-1-phosphate. This, in turn, is converted to glucose-6-phosphate.

The process is caused by the hormones glucagon and epinephrine which stimulate glycogenolysis and are produced in response to low blood glucose levels.

It takes place in the muscle and liver tissue which is where glycogen is stored. The liver will then release this free glucose into the bloodstream, while the muscles will keep the glucose.

Essentially then the goal of glycogenolysis is to conserve energy as ATP by catabolizing carbohydrates. It is part of what happens that enables your body to get energy from a hamburger or from a banana, and is used alongside glycogenesis, glycolysis and the citric acid cycle.

So in glycogenolysis, glycogen which is stored in the liver and muscles is converted to glucose-1-phosphate and then glucose-6-phosphate as a result of glucagon and epinephrine.

However, in glycogenesis, free glucose-1-phosphate can react with UTP in order to create UDP-glucose via the enzyme UDP-glucose pyrophosphorylase.

From here it can return to the greater glycogen structure via glycogen synthase.

However the main use for glycogenolysis is the creation of glucose-6-phosphate, which has a prominent position in cellular chemistry.

This is the form of glucose most commonly used in cells, and here it can be converted to glycogen or starch for storage; it can be used in glycolysis which creates free energy convertible to ATP; or in the pentose phosphate pathway which generates the coenzyme NADPH and the monosaccharide pentoses.

Its role in creating ATP (adenosine triphosphate) is the most important form of all, however, as this is the ‘universal energy currency’ of life, which is responsible for enabling movement and everything else we do.

There are 2 major steps in this process. Here is the glycogenolysis step by step description

The alpha-1,4-glycosidic bonds (from non-reducing ends) are cleaved sequentially by the enzyme Glycogen Phosphorylase to yield Glc-1-Phosphate.

This process is called Phosphorolysis continues until four glucose residues remain on either side of the branching point (alpha-1,6-glycosidic bond).

The glycogen so formed is known as limit dextrin which can not be further degraded by phosphorylase.

The branches of Glycogen are cleaved by two enzyme activities present on a single polypeptide called a debranching enzyme, hence it is a bifunctional enzyme.

Glycosyl 4:4 transferase (oligo alpha 1,4—>1,4 glucan transferase) activity removes a fragment of three or four Glucose residues attached at a branch and transfers them to another chain. Here, one alpha-1,4-bond is cleaved and the same alpha-1,4 bond is made, but the places are different.

Step 3: Formation of Glucose-6-Phosphate and Glucose

Through the combined action of Glycogen phosphorylase and debranching enzyme, glucose-1-phosphate and free glucose in a ration of 8:1 are produced. Glucose-1-Phosphate is converted to Glucose-6-phosphate by the enzyme Phosphoglucomutase.

The fate of Glucose-6-Phosphate is…

What is Gluconeogenesis? What are the Steps and Importance of Metabolism? 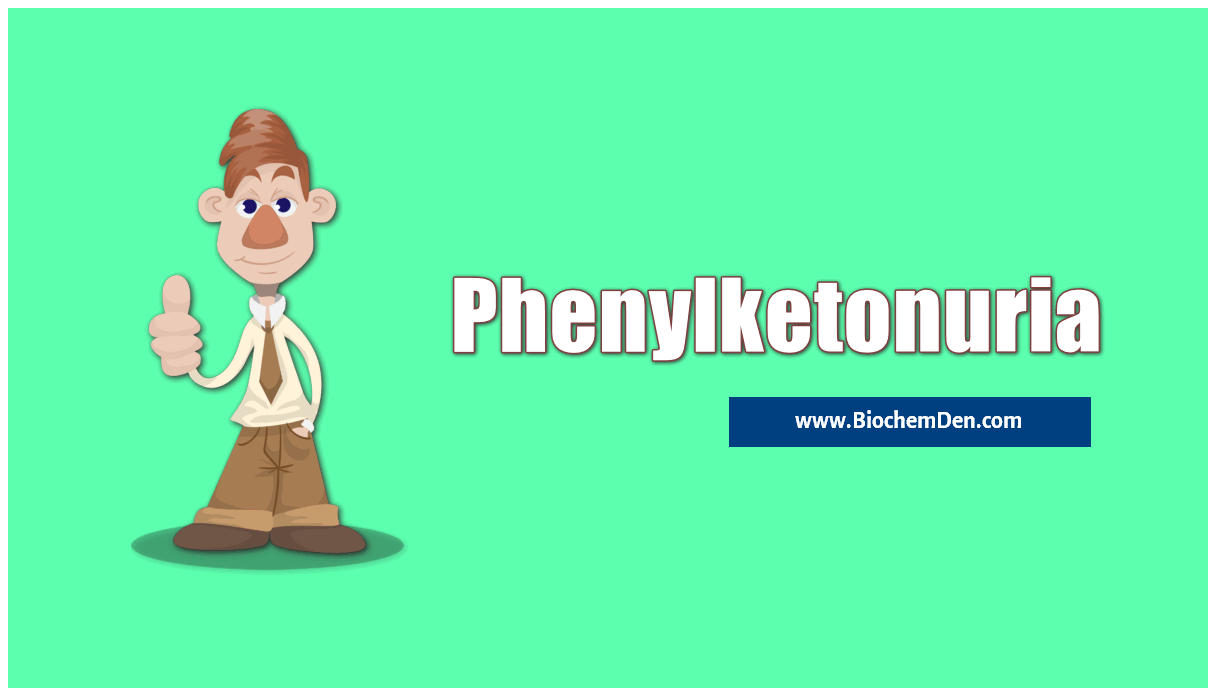 Phenylketonuria (PKU): What is PKU and its Treatment 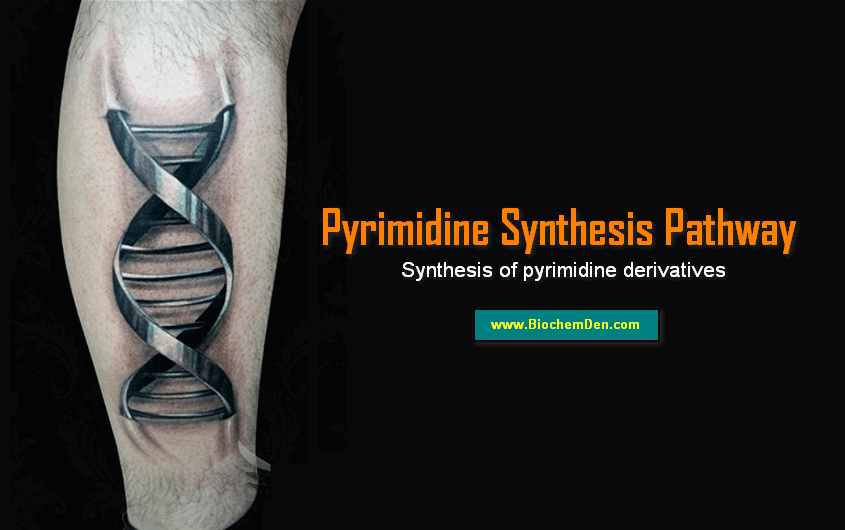 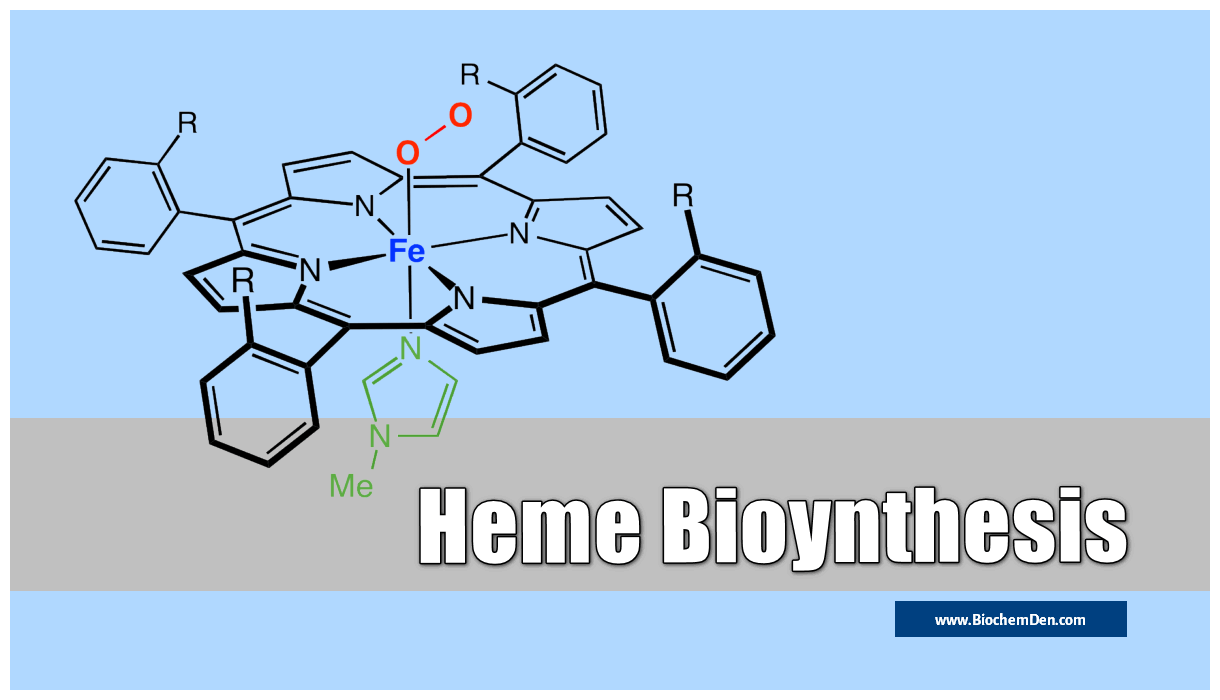 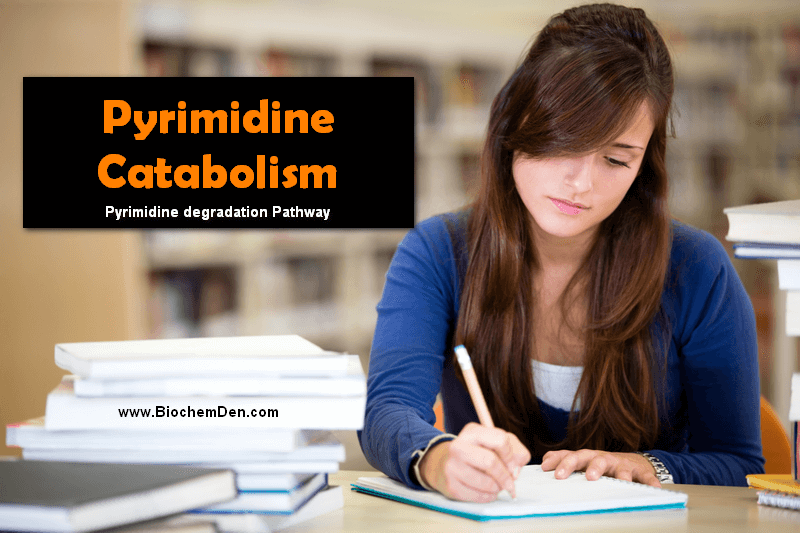 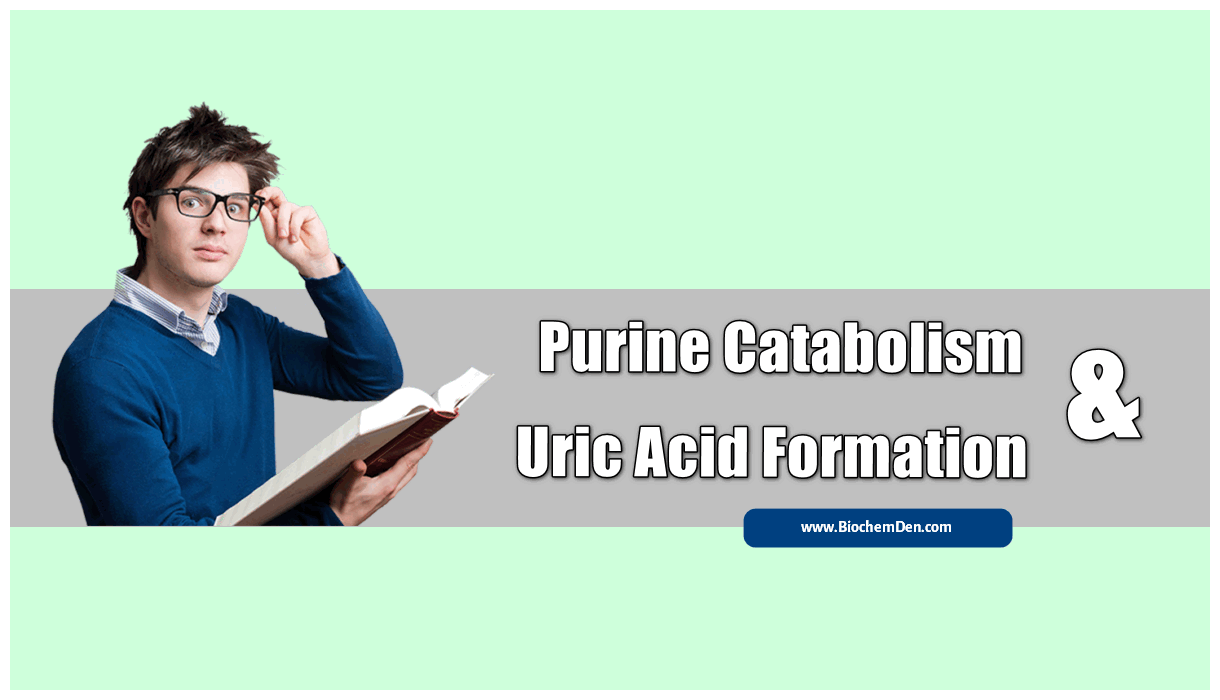